To the delight of underwater adventurers, the sequel to the super popular slot is full of excitement, bizarre sea monsters and, most importantly, it’s bursting with treasure!

With a range of bets from C$0.2 to C$100 and a maximum possible win of 5,000x the bet, there are plenty of bounties to be lifted from the bottom of the sea!

So grab a nice bonus in this promotion of the new slot, which

Go directly to the section

Treasure up to the Wazoo!

The Release the Kraken 2 slot has 5 reels with 3 rows. Here, the 20 paylines in the base game expand to 40 in the free spins.

The bounty in the game is nearly endless! On the left side of the playing field, there is a button to activate the Ante bet, which increases the chance of winning by 25%. However, the bet also increases in the same way.

9 main symbols inhabit the depths of this slot.

Cards (from 10 to A) are worth little, but they appear often.

But the four inhabitants of the bottomless ocean pits pay very well!

To win, the prize combination must be from 3 to 5 identical symbols on adjacent reels, starting from the leftmost one. But Blue Shark and wild Kraken begin to give winnings when they land on the reels, starting with two symbols.

The 5 Blue Sharks, will bring winnings of 10x your bet.

A flock of 5 surly Yellow Pufferfish is a win of 5x your bet.

5 ugly Red and Blue Anglerfish will 4x your bet.

The Green Seahorse is ready to attack, and if it unites in a group of 5, it will 3x the bet.

This is when the 2 coolest symbols appear.

The bogeyman Kraken itself is Wild. This giant octopus can appear on any of the 5 reels and can substitute for any symbol other than the BONUS symbol to create winning combinations.

In addition, two Krakens bring even greater winnings, and 5 monsters get you the maximum return of 20x your bets.

The second lucky symbol of this slot is the Kraken BONUS. Essentially, it’s a Scatter: if 3 or more appear in any position, they launch a series of Free Spins.

If 4 or more Wild Krakens land in the main game, you get a free respin in addition to the payout. At the same time, all Krakens remain on the reels but crawl off to other places. The rest of the symbols are updated, and bring new winnings immediately credited to the balance.

If at least one new Kraken is caught in the respin, another respin occurs. If not, the respins stop, and the game returns to normal.

These appear randomly on reels 2, 3 or 4 in the main game (not in Free Spins round). When the spin stops, the roaming symbols move and cover all positions on the reel. At the same time, the Wild multiplier of the symbol increases by +1 each time the Kraken changes its position.

When all roaming Wild symbols appear on the reels, a payout takes place, taking into account the sum of all multipliers.

Guaranteed Win from the Kraken

If the spin does not bring a win in the main game, the Kraken can appear on the reels at random and rearrange the symbols in such a way as to create a winning combination that exceeds the bet by 20x or even 60x.

When the reels rotate, an underwater volcano may erupt. 3 Bonus symbols appear from the whirlpool of boiling water and bring (wow!) Free Spins!

Before the Free Spins session, a bonus mini-game determines the number of free spins and the win multiplier by “Accepting” or “Rejecting” it.

There are 16 Chests in front of you. Kraken opens one chest for you and shows you how many free spins and multipliers are contained in each. The quality of the Chest contents depends on the number of BONUS symbols that start the bonus game – 3, 4 or 5.

Each chest that you reject will be removed from the assortment.

By selecting one specific Chest, you will receive a specific number of free spins and a specific win multiplier. Then the bonus game will start.

If you give up all the Chests, only two of them will remain, and you will have to choose and open only one.

During Free Spins, the number of paylines increases to 40, and the multiplier from the selected Chest is applied to all winnings.

All Wild symbols that land on the reels remain until the end of the round. After each spin, they move to a new position randomly.

If the Golden Kraken symbol appears, it also increases the bonus round winnings multiplier by +1.

The number of spins in the Free Spins session won’t be increased – you get what you get from the Chest!

You can buy two types of bonuses.

Standard Free Spins are worth 100x your bet and award between 3 and 5 Bonus symbols.

The VIP Free Spins are worth 250x your bet, but are guaranteed to trigger 5 Bonus symbols.

Once again, the old Kraken floated to the surface of the ocean and bared its fangs! Rest assured that your new encounter in the Release the Kraken 2 slot will be even more exciting, and the total amount of possible winnings will exceed all expectations!

Dive for the win! 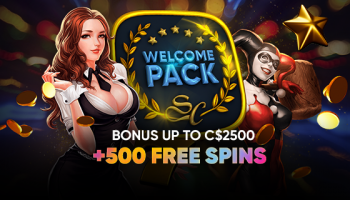 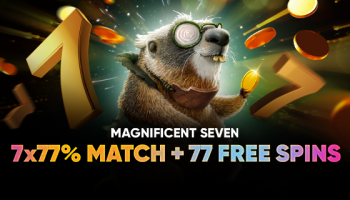 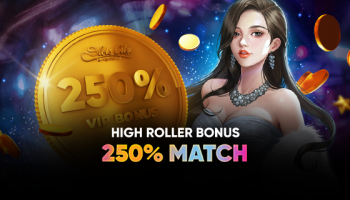 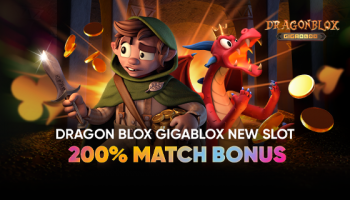